The guys interview Isabella Vladoiu from US Institute of Diplomacy and Human Rights about how the game relates to real life Diplomacy. Plus they discuss their games and a public service announcement from all Mods. 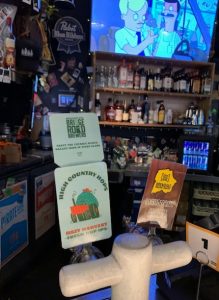