The guys unpack Amby's draw in Media Wars 2 and get the take of the board topping Ed Sullivan/GoHornsGo and Village Idiot/Ewok in an interview. Plus much more. 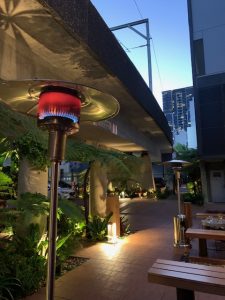