Interview with Chris Martin on the Diplomacy Academy

The guys are back to drinking face to face as Australia starts coming out of Coronavirus lockdown. They interview Chris Martin about his Diplomacy Academy videos on Youtube. Plus they discuss Kaner's big points draw in EU IV and more.

Interview with Chris Martin about the Diplomacy Academy 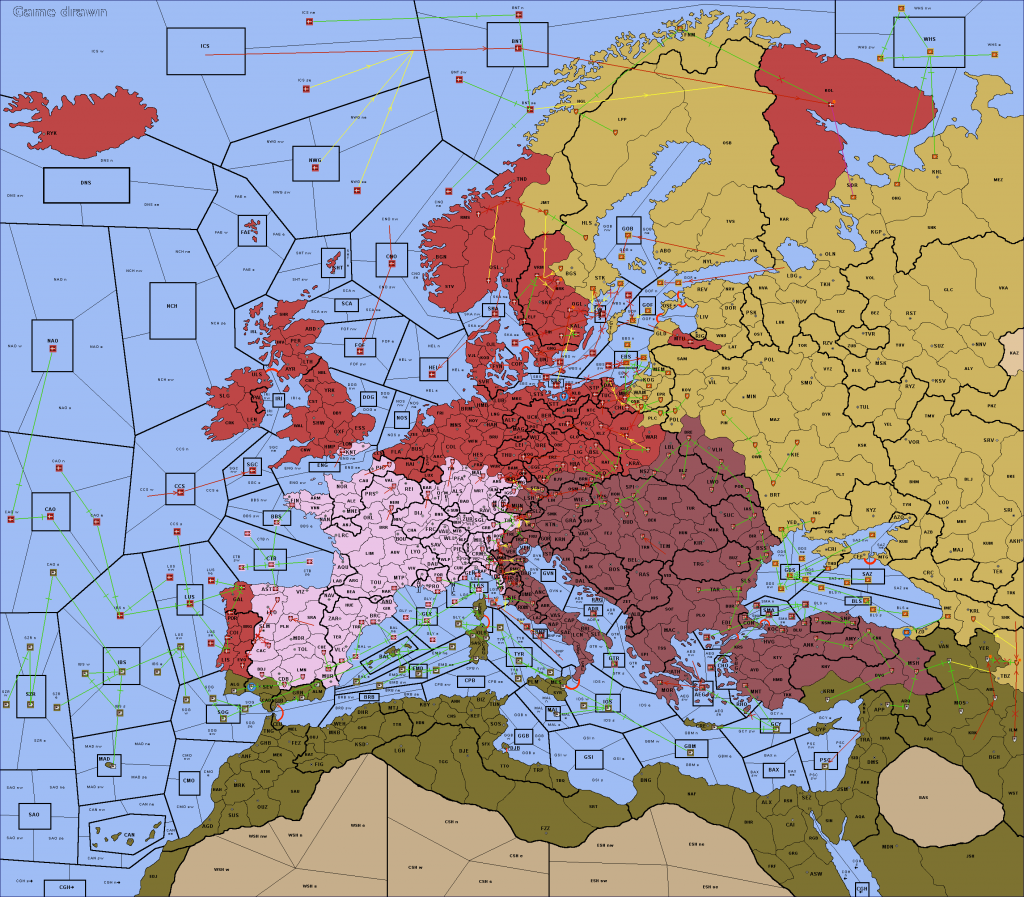 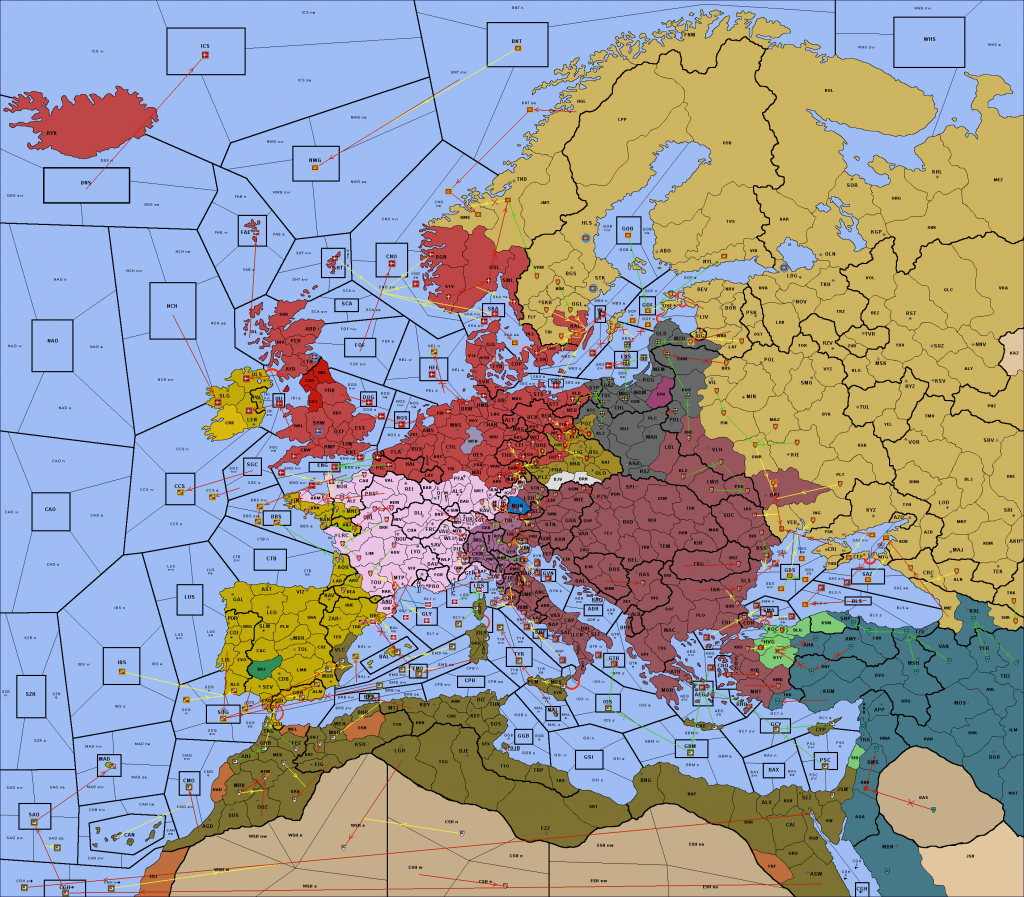 Wrapping up and other stuff