Interview with Bryan Pravel & Zach Moore about Diplomacy at the Olympics

The guys interview Bryan Pravel and Zach Moore from DBN about Diplomacy at the Olympics and where the game is going. 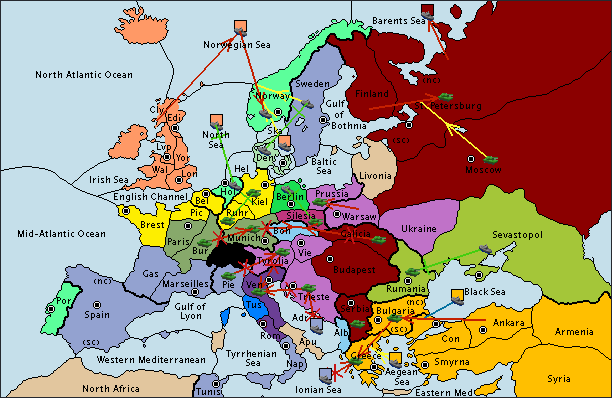