A young player’s view of Diplomacy: an interview with Osbert 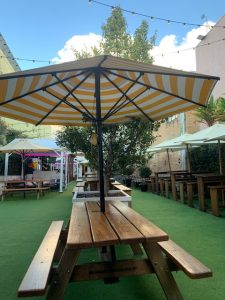 Interview with Osbert: a young player's perspective on Diplomacy 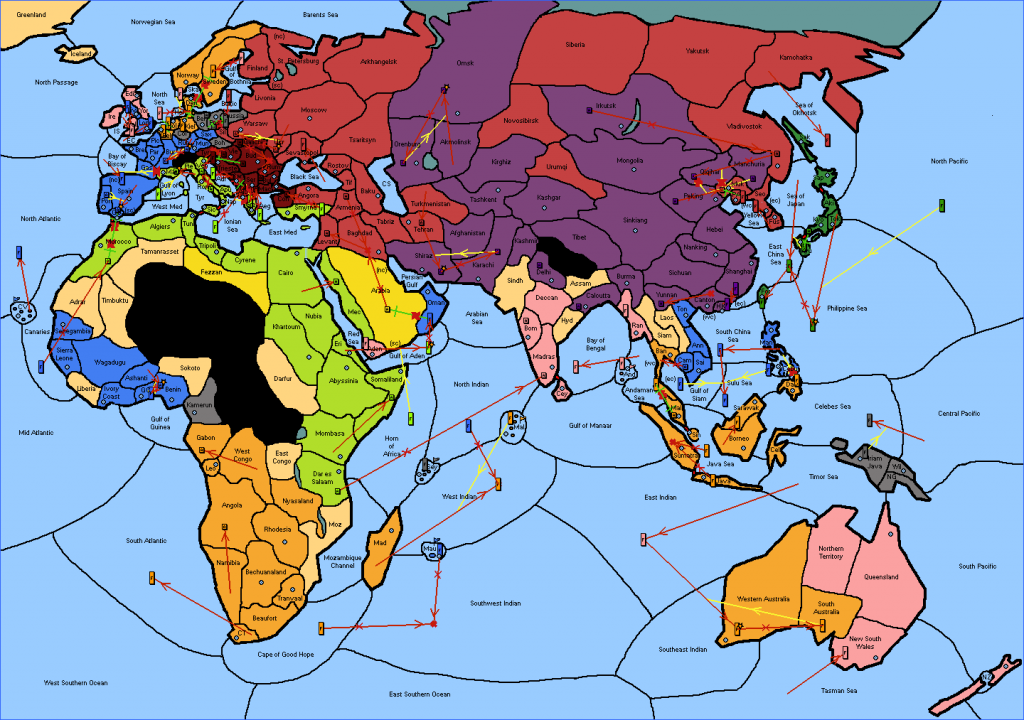 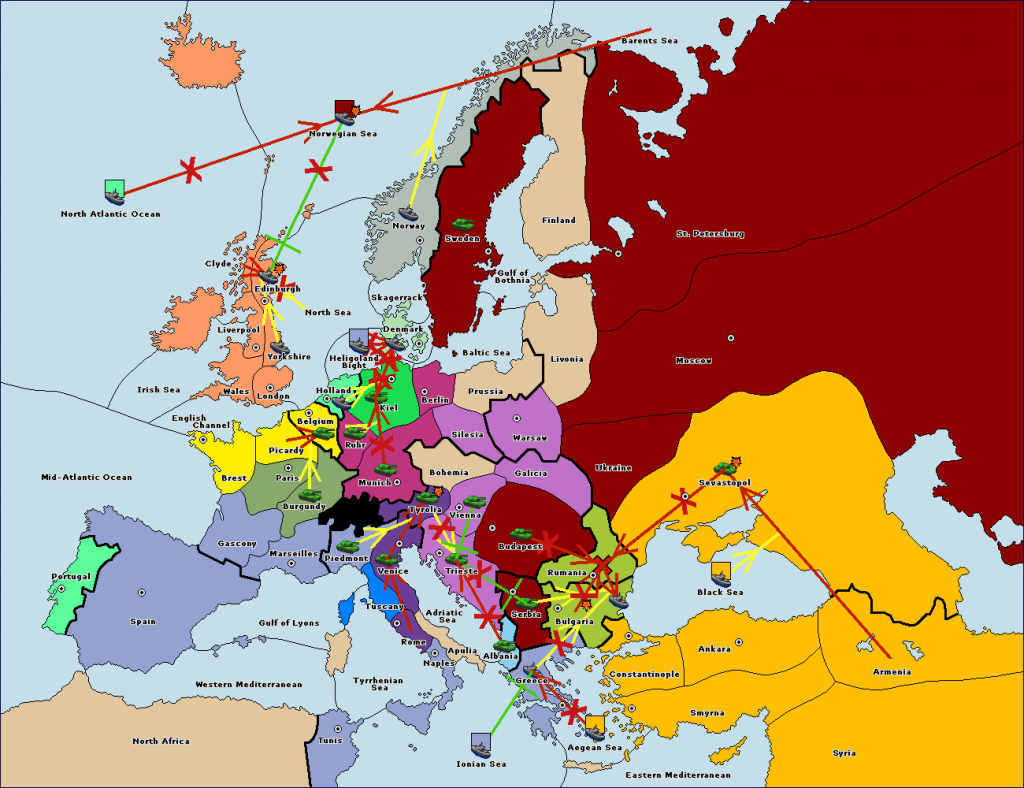